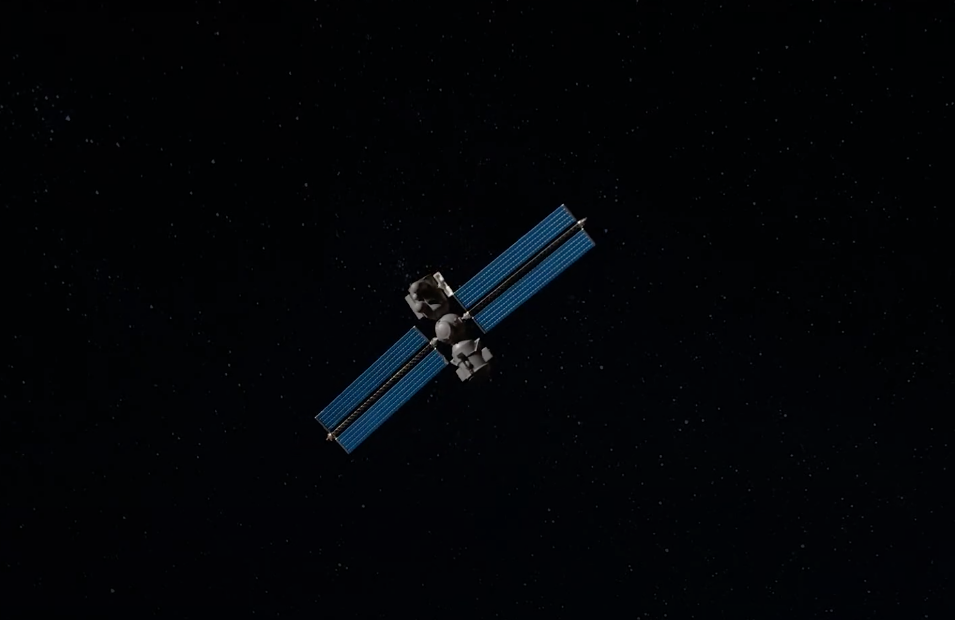 Ever since profiling in the New Yorker the extraordinary Australian space archaeologist Alice Gorman, I’ve become interested in outer space environments, and how to help conserve and protect space nature (including our beautiful Moon).

Recently, I’ve collaborated with Australian film director Rowena Potts to write and produce the short experimental film Moonrise, which will be showing at film festivals in Australia and globally.

I’ve also been part of the group who has authored a Declaration of the Rights of the Moon. Read more about the Declaration here and here. And also here.

Below is a selection of my long-form essays about conserving nature in outer space, whether this means protecting the precious orbits around Earth, the surface of the Moon, or beyond.

This essay is about the damage being done to astronomy and orbital environments by rapidly growing satellite mega-constellations like Starlink. This piece was published by the new narrative storytelling app Alexander, where you can listen to actor Vanessa Kirby (of The Crown) read the full essay, and watch the accompanying short film.

“Mining the Moon,” The Monthly, July 2019
An essay about the devastating potential impacts of the commercialization of the space industry and their push to mine the Moon.
Download PDF
Winner of the 2020 Australian Museum Eureka Prize

“True Grit,” WIRED, May 2019
An essay about the late and great Moon dust scientist Brian O’Brien, and why the Moon’s environments are much more complex and vulnerable than anybody could have expected.
Download PDF
Winner of the 2020 UNSW Press Bragg Prize for Science Writing

“Elon Musk and the Failure of Our Imagination in Space,” newyorker.com, June 2018
An essay about the troubling masculinist, colonialist push into outer space – in the past and the present.
Download PDF

“Dr. Space Junk Unearths the Cultural Landscape of the Cosmos,” newyorker.com, September 2017
A profile of Alice Gorman, Australian space archaeologist and one of the first people to call for an environmental ethics of outer space.
Download PDF

“Pale Blue Dot: The myth of the overview effect,” The Monthly, January 2021

"Making Kin With the Cosmos," part of a series of essays contemplating the question How do we understand the Cosmos as our home? published in April, 2021 by The Center for Humans & Nature (in Chicago, USA):

I think a lot, these days, about what space nature-writing could be, and do, as a form. It would not be steeped in nostalgia, mourning, and loss like much nature writing about Earth, since the tragedy of its contamination has not yet fully happened. But it does need to affirm that nature-in-space—whether the orbital bands around our planet, or the Moon, or asteroids, or other planets—is worthy of protection and conservation regardless of the presence or absence of life in the forms we recognize.

I have an essay about the Moon, titled "Our Sister Satellite," in The Center for Humans & Nature's forthcoming Kinship: Belonging in a World of Relations book series - Vol. 1: PLANET (Cosmic/Elemental/Planetary Kinship) [Edited by Gavin Van Horn, Robin Wall Kimmerer & John Hausdoerffer)