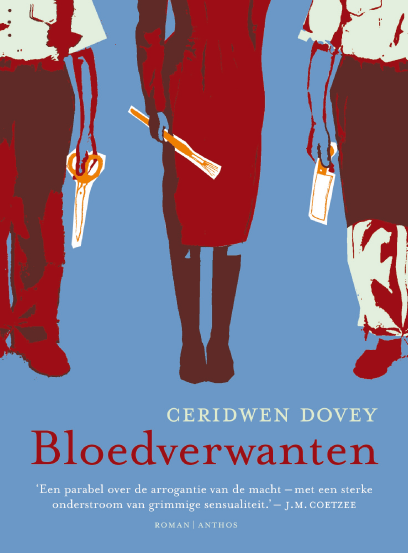 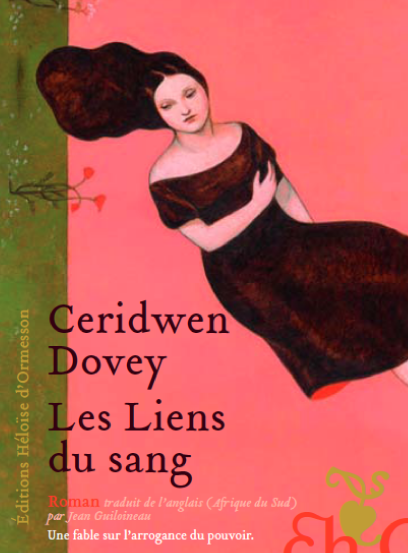 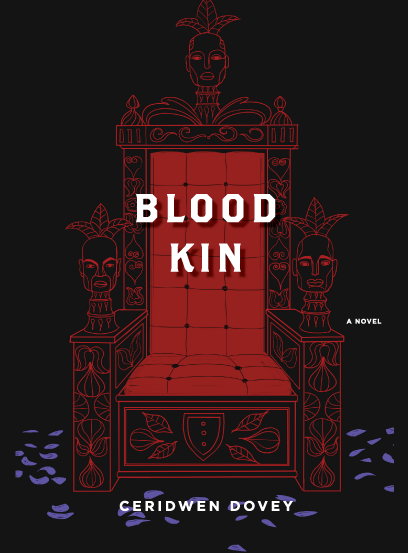 I would start with a charcoal sketch of his face. I was ruthless about detail, and documented each new wrinkle or discolouration or sausage spot, but this is what he wanted - in his very first sitting, I flattered him on the canvas, and he threatened never to return, so the next time I painted him as he was, and it pleased him. You would be surprised what can happen to a face in two months. One day I'll bind together all the surviving charcoal sketches and make a flipbook that jolts single frames into action when thumbed quickly. The flipbook's action will be the ageing of the President.

A president is overthrown by a military coup in a nameless country, and in the midst of mass arrests, three members of the Presidential household—his barber, chef, and portraitist—are taken hostage in a remote mountain palace. Before the coup, these men worked with unquestioning loyalty, serving the President in the seemingly benign tasks of grooming him, nourishing him, and rendering his image to be hung in Parliament. But as the old order falls, the truth about these men and the significant women in their lives is revealed, and the web of complicity and duplicity begins to unravel. Dovey’s mesmerizing debut grapples with humanity’s most mercenary and animalistic instincts, and reminds us that the mad king is within us all.