"The college reunion may be a much-visited fictional terrain, but in Ceridwen Dovey’s articulate and penetrating novel it becomes a place where we discover that the lies we keep from others are often the lies we tell ourselves. This is a canny journey into that corner of the human condition where disappointment defines the horizon."                        - Douglas Kennedy, author of The Pursuit of Happiness 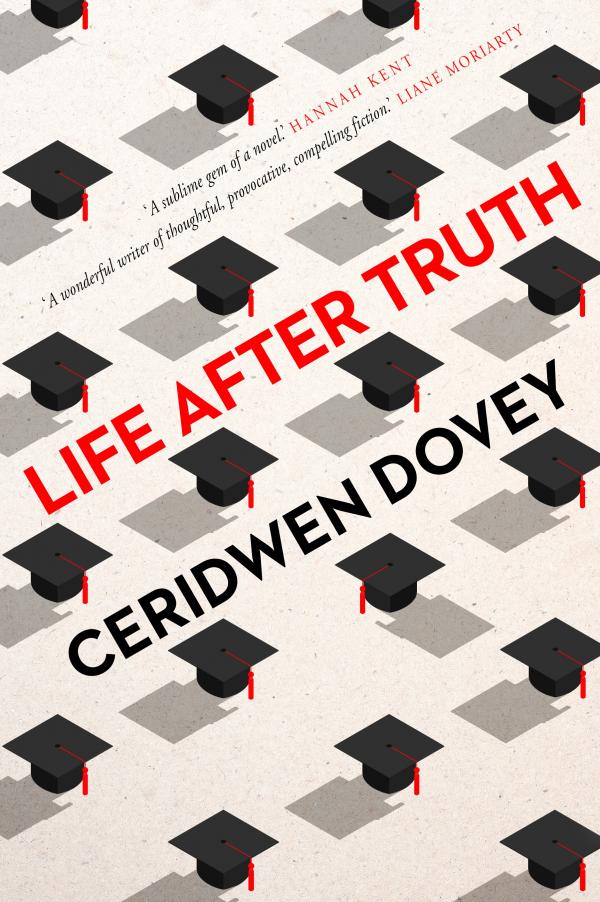 Jules, already a famous actor when she arrived on campus as a freshman, is changing in mysterious ways as she approaches forty, but won’t share what is haunting her. Mariam and Rowan, who married young, are struggling with the demands of family life, and starting to regret prioritizing meaning over wealth in their careers. Eloise, now a Harvard professor who studies the psychology of happiness, is troubled by her much younger wife’s radical politics. And Jomo, founder of a luxury jewellery company, has been carrying an engagement ring around in his pocket for months, unsure whether his girlfriend is his soulmate.

Fifteen years after graduating from the most prestigious university in the world, on the cusp of middle age, they are still trying to pursue happiness (though it remains elusive), while wondering if they’ve wasted their youthful opportunities. But the soul-searching begins in earnest when the most infamous member of the Class of 2003, Frederick Reese – senior advisor and son of recently elected and loathed President Reese – turns up dead.

Old friends often think they know everything about one another, but time has a way of making us strangers to those we love – and to ourselves.

"An addictive, page-turning murder mystery set in the hallowed grounds of Harvard from one of Australia’s most exciting writers. Word is Dovey (who graduated from the Ivy League institution alongside Natalie Portman and Jared Kushner) mined her own time as a student to create this bold offering, which takes place during the 15-year reunion for the Class of ’03." - From VOGUE's top 10 books of 2020 (plus 10 more we've already pre-ordered)

Read about the story behind Life After Truth in Harvard Magazine

Read VOGUE's profile of Ceridwen in the December 2020 issue