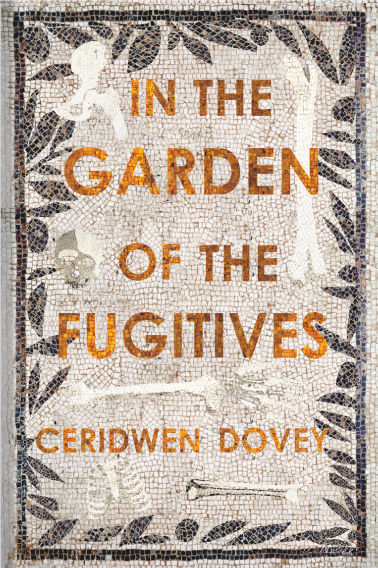 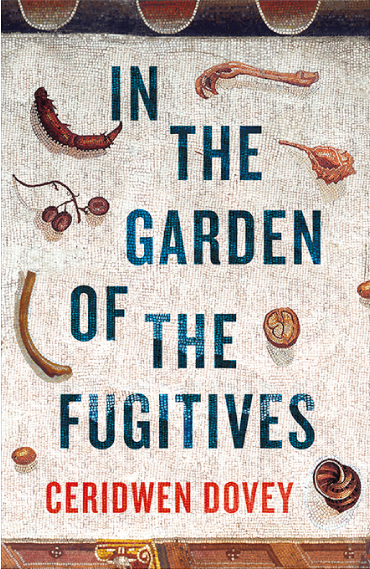 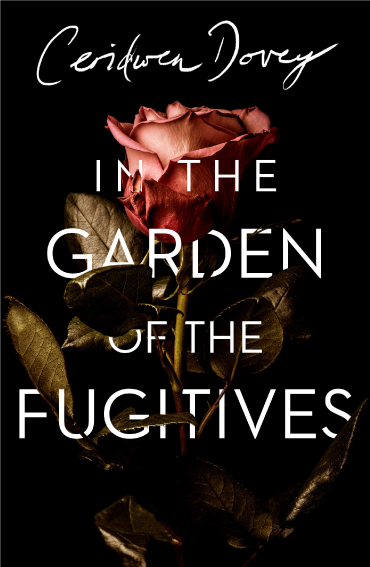 Clues to your own demise are more plentiful than you might think. The people who founded Pompeii had built their settlement on a prehistoric lava flow from the same volcano that was fated to bury the place forever. The city walls trace the edge of that lava stream, giving the hill town its oval shape and tilting aspect, starting high at the Porta del Vesuvio and sloping down to the Porta di Stabia. The founders chose to build their city as compactly as possible, so that it could be defended against human threats. Meanwhile, the real threat loomed above them, its reassuringly green slopes planted with vineyards in quincunx formation, pleasing to gaze upon.

Almost twenty years after forbidding him to contact her, Vita receives an email from her old benefactor, Royce. Once, she was one of his brightest protégées; now her career has stalled and Royce is ailing, and each has a need to settle accounts.

Beyond their murky shared history, both have lost beloveds, one to an untimely death, another to a strange disappearance. And both are trying to free themselves from deeper pasts, Vita from the inheritance of her birthplace, Royce from the grip of the ancient city of Pompeii and the secrets of the Garden of the Fugitives. Between what's been repressed and what has been excavated are disturbances that reach back through decades, even centuries.

Addictive and unsettling, In the Garden of the Fugitives is a masterpiece of duplicity and counterplay, as brilliantly illumination as it is surprising - about the obscure workings of guilt in the human psyche, the compulsion to create, and the dangerous morphing of desire into control.